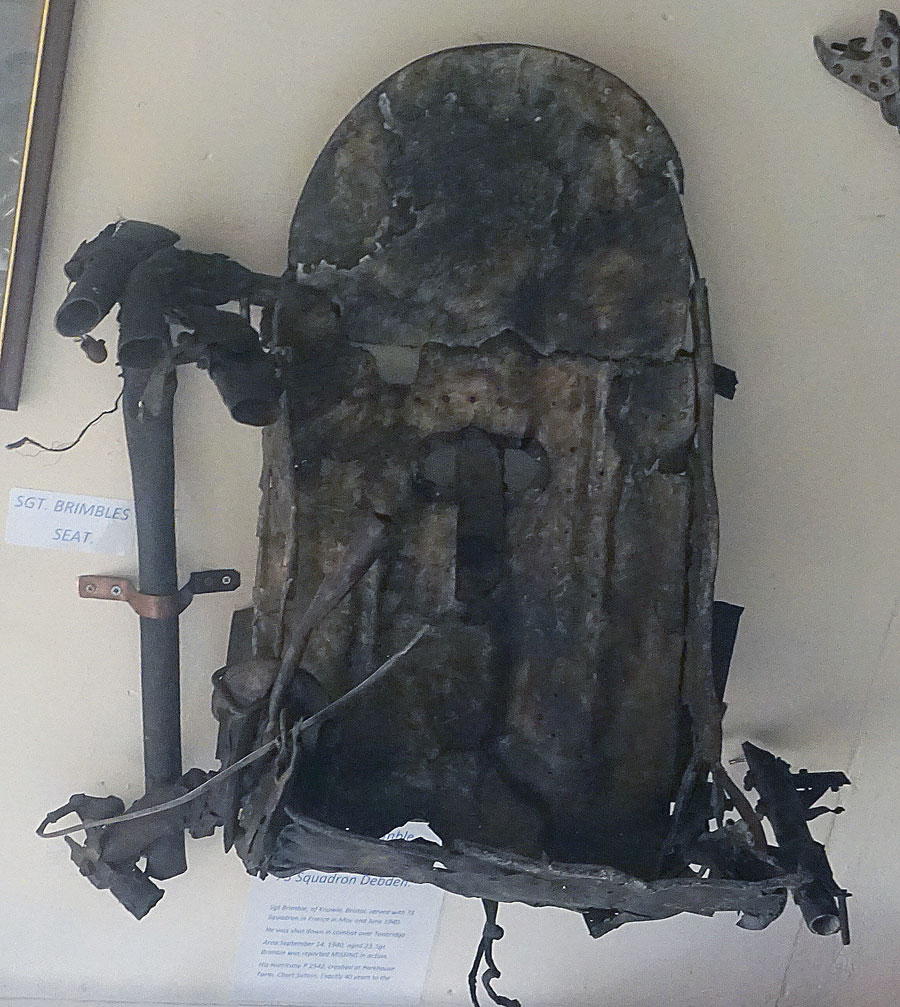 If you would like to buy this collection, please register your interest using the link below.

Sgt. John Joseph Brimble was shot down and killed in a Hurricane of 73 Squadron on 14th September 1940. He was posted as missing, believed killed. In fact, he had been found at the time of the crash and buried as an unknown RAF airman in Maidstone. 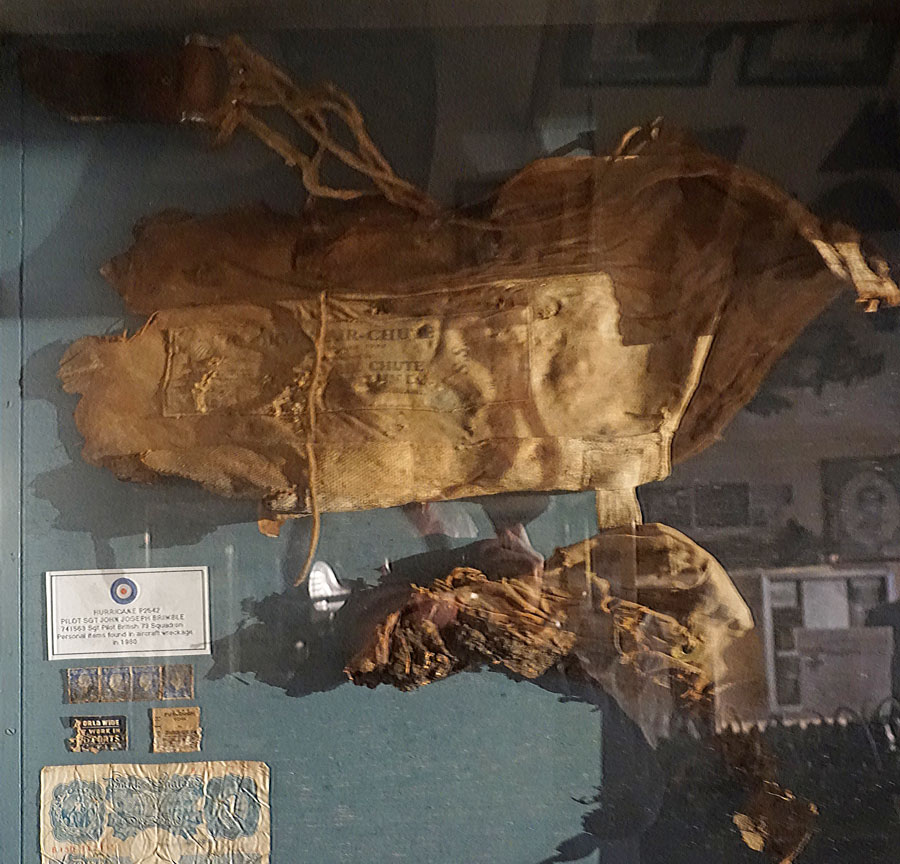 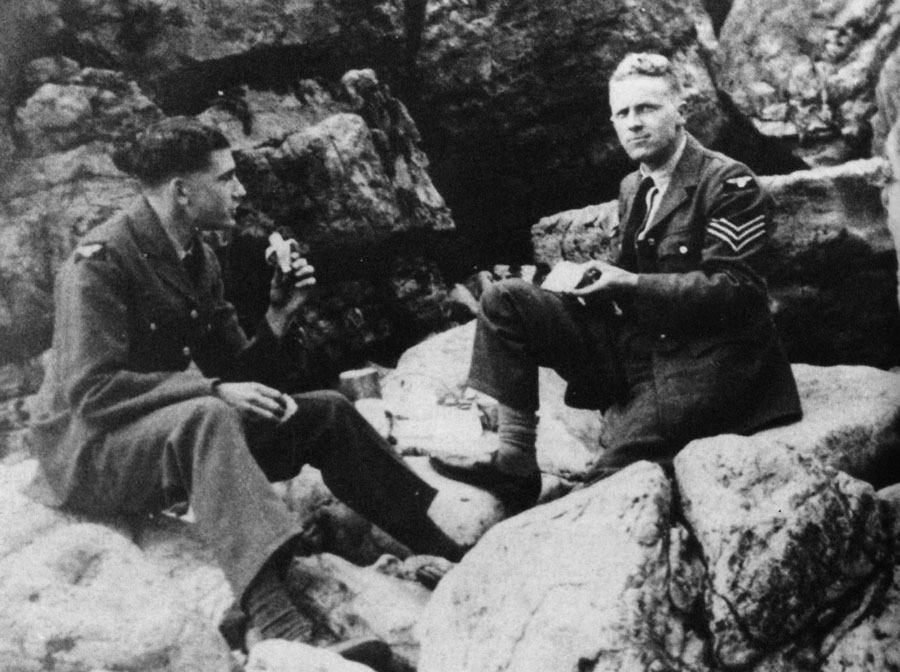 John Brimble enjoys a seaside picnic with a colleague during his initial training as a pilot although he has not yet been awarded his pilot’s wings. John holds his cigarette case which would turn up again forty years later. 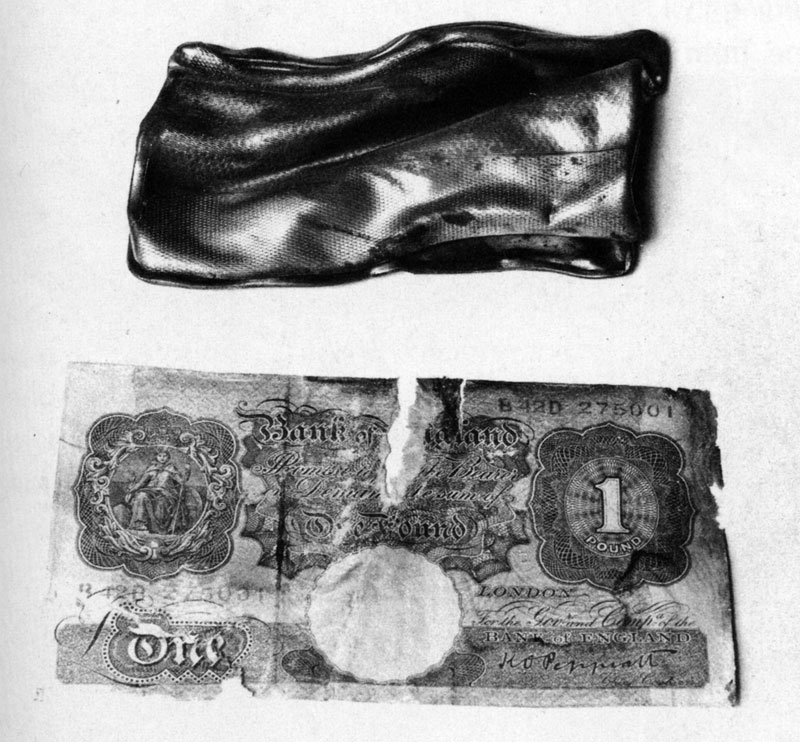 That same cigarette case, rather crumpled, was discovered in the wreckage of John Brimble’s Hurricane at Chart Sutton in Kent on the exact fortieth anniversary of his loss on 14th September 1940. With it was a folded one pound note. 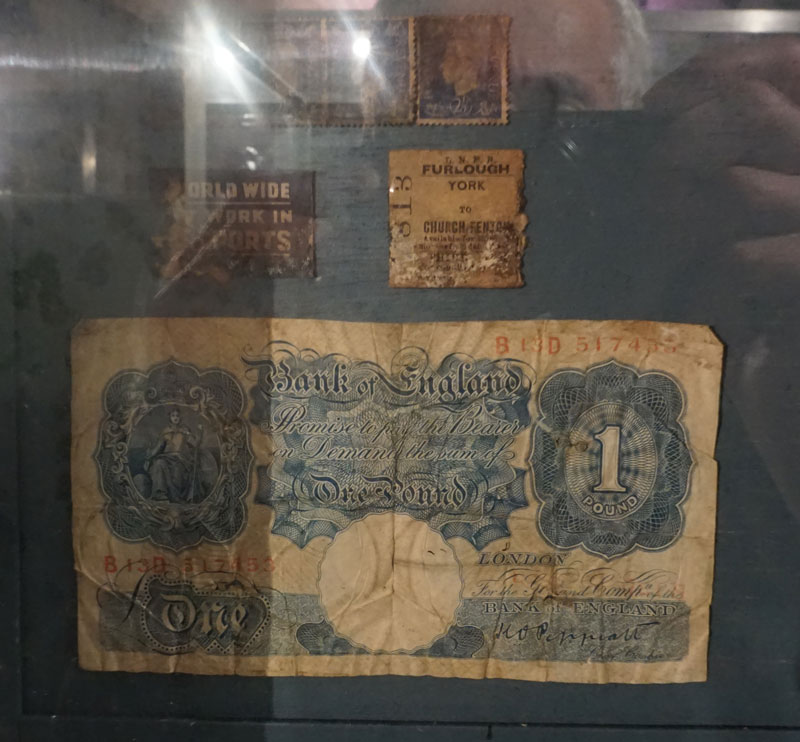