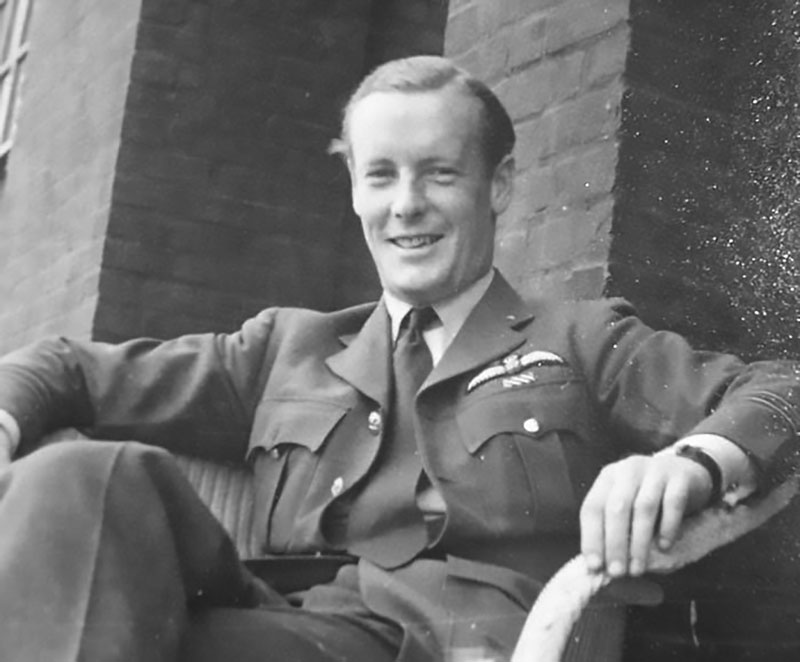 If you would like to buy these items, please register your interest using the link below.

Flight Lieutenant William Rhodes-Moorhouse DFC was the very epitome of what many have thought a Battle of Britain pilot to be, debonair, handsome and courageous. In the case of William Rhodes-Moorhouse, he was also fabulously wealthy. On the 6th September, he was shot down, he was initially missing but his crash site was located by his mother and widow. William Rhodes-Moorhouse’s father-in-law Sir Stephen Demetriadi organised and supervised the operation to recover William’s body near High Brooms, Tunbridge Wells. 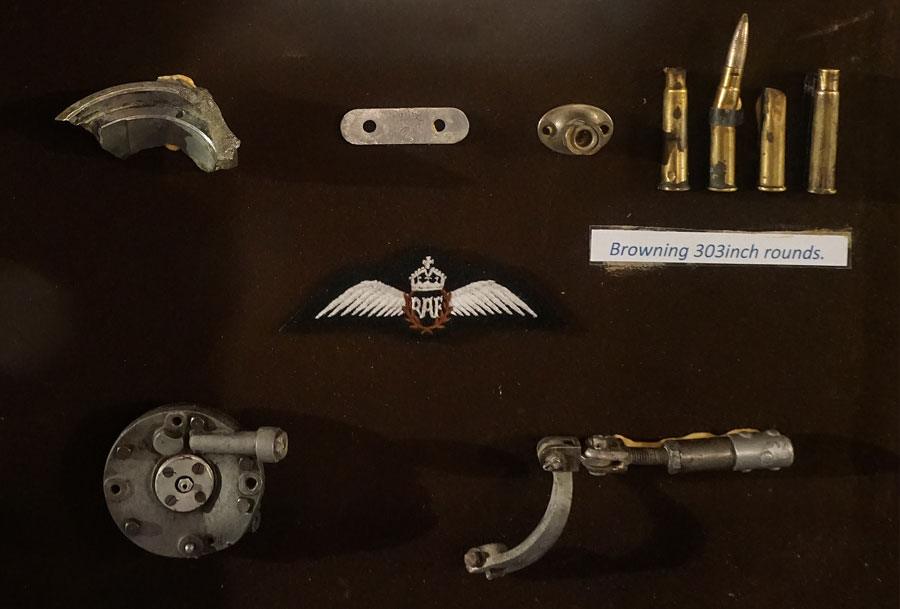 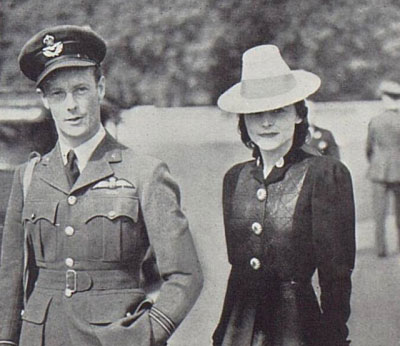 Flight Lieutenant William Henry Rhodes-Moorhouse and wife Amalia (née Demetriadi) at his investiture, where he received his DFC, which took place at Buckingham Palace during an air raid warning, September 3, 1940 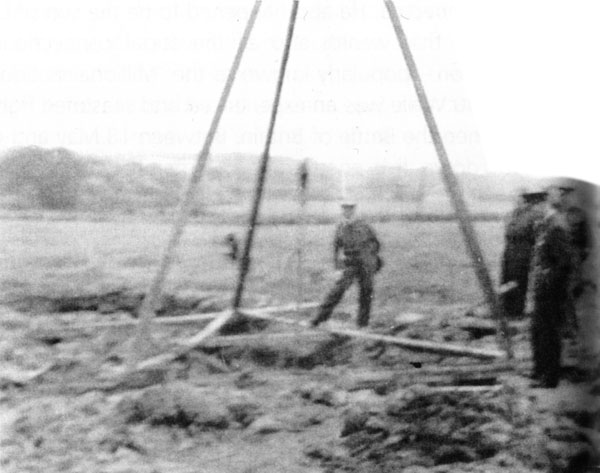