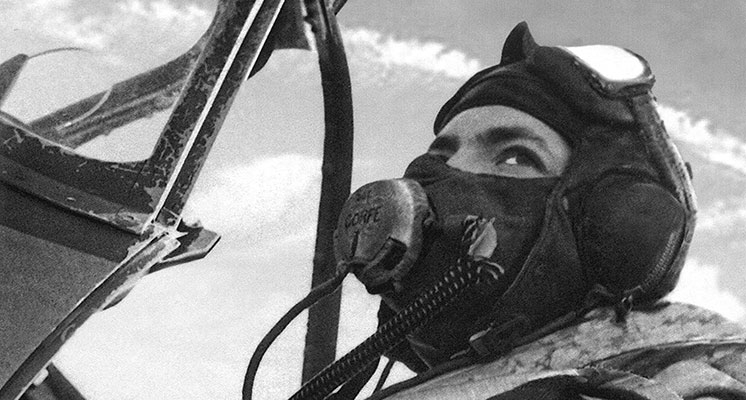 Douglas Frederick Corfe, of Hoylake, Cheshire, was on the ground staff of 610 Squadron, AuxAF before the war. He was transferred to the RAFVR in late 1938 to begin pilot training. He was called up at the outbreak of the war and in June 1940 was serving with 73 Squadron at Church Fenton. On 25th July Sgt Corfe rejoined 610 Squadron, then at Biggin Hill.

He claimed a BF109 destroyed on 14th August and on the 22nd he was shot down in flames during a combat with BF109s over Folkestone. His Spitfire (R6995), crashed at Hawkinge and Sgt Corfe managed to jump clear before it exploded.

Sergeant Corfe was later shot down in combat over the Canterbury area. His Spitfire, R6603, crashed into Denge wood, Petham. He was badly injured and admitted to Chartham Hospital. Having recovered from his injuries later Sgt Corfe was killed in Malta on 25th April, 1942. As a warrant officer, aged 24. Sgt Corfe is buried in the Naval Cemetery, Capuccini, Malta.